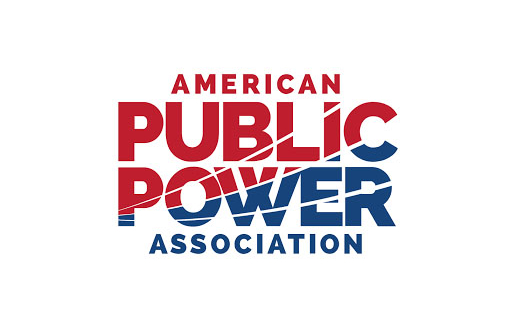 In a March 26 letter to CFTC Acting Chairman Rostin Behnam, APPA and APGA noted that Uri brought snow, ice, and record low temperatures to many states, including those not accustomed to harsh winters and the disruptions that can accompany them.

“Throughout this severe weather, many communities across the U.S. relied on their public gas utilities to maintain delivery of safe, traditionally affordable, and reliable natural gas for use in space and water heating and cooking. Public power utilities likewise worked around the clock to maintain reliable and affordable electric service to their customers,” the letter pointed out.

“Unfortunately, many of these not-for-profit municipal gas and public power utilities, and consequently their customers, were subject to exorbitant price increases throughout the crisis,” the trade groups said in asking the CFTC initiate an investigation to determine whether any potential wrongdoing led to these historic price spikes.

APPA and APGA noted that during Presidents’ Day weekend, natural gas prices, which have hovered around $3/MMBtu in recent years, skyrocketed to upwards of $300/MMBtu and even higher in some cases.

“With demand for natural gas rising in response to the cold temperatures, our members had no choice but to purchase gas at the inflated prices or pay even steeper penalties to ensure their customers could continue to heat their homes or to allow natural gas-fueled electric generation to continue operating,” the trade groups said.

In one case, a municipal utility spent its monthly gas budget each day over that weekend.  In another, a joint action agency expended three times its annual gas purchasing budget just to buy gas for its customers for four days. In southern Kansas, the city of Winfield, a public gas and power system serving a city of 12,300, which normally pays $1.6 million a year for natural gas, “is looking at a February bill of an almost unbelievable sum of nearly $10 million.”

APPA and APGA said that similar stories “abound throughout the Midwest, south-central, and other regions that were most severely impacted by the storm, and have brought into question how many of these communities will be able to purchase needed gas throughout the remainder of the winter, let alone the rest of the year.”

Publicly-owned utilities across the country “are now struggling to pay the bills they incurred, while trying to minimize the impacts to their customers. Some are receiving demands for collateral and margin calls from sellers who are threatening to cut off further gas supplies. Without relief, however, these high prices will be passed directly to their consumers,” the groups said.

APGA and APPA asked that the CFTC evaluate the clearing price of natural gas before, during, and after the cold weather event to determine if prices charged during the period would be considered price gouging or an unfair act and, if so, identify the recipients of unfairly gotten gains in addition to seeking remedies for those negatively impacted.

APGA and APPA noted that their members are locally owned and governed. “They are accountable to their customers, not corporate boards or investors — community support, affordability, and quality service are mandates for these utilities, and they plan accordingly.“

The prices experienced by APPA and APGA members during this event “were unforeseeable, even with such careful planning. Our members are also uniquely concerned with how the market reacted in this emergency because publicly-owned utilities’ rates are set at the local level. Consequently, we believe an objective investigation is warranted.” 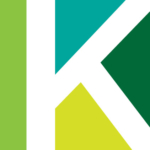