Beginning on Monday the 28th of November through December 1st, KMEA Staff visited several cities in the Northern and Western portions of the state.  The week started in Waterville with a visit with Chuck Tryon, Electric Superintendent at the Waterville City Hall.  Stop two on day one was to visit staff at Washington and have some soup and a sandwich at Mayberry’s in downtown Washington. Carl Chalfant, City Administrator and Rick Applegarth, Plant Superintendent and staff met at the Washington Power Plant and discussed issues and possible solutions. Stop number three found us at Bellville where Neal Lewis, City Manager took some time out of his day to visit.  The final stop on day one was in Mankato. KMEA staff visited with city staff at the Mankato City Hall. 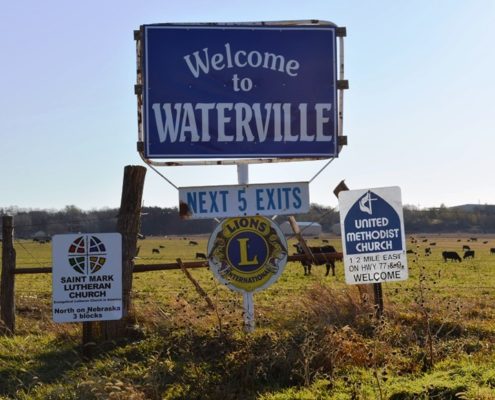 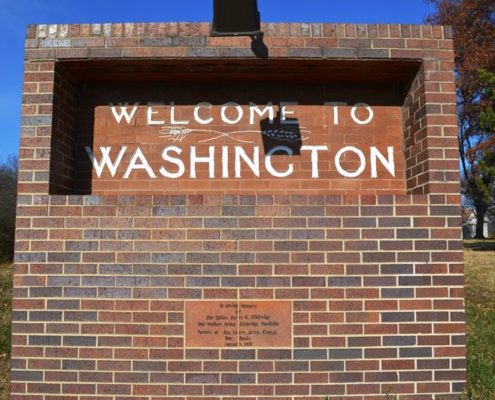 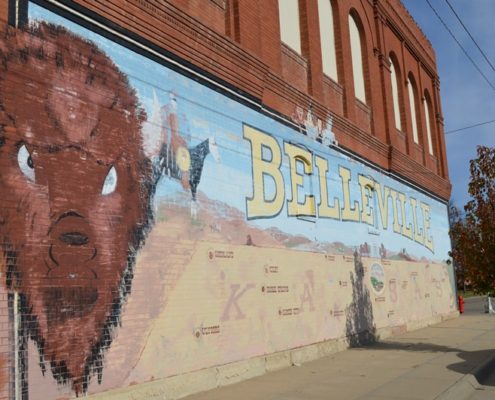 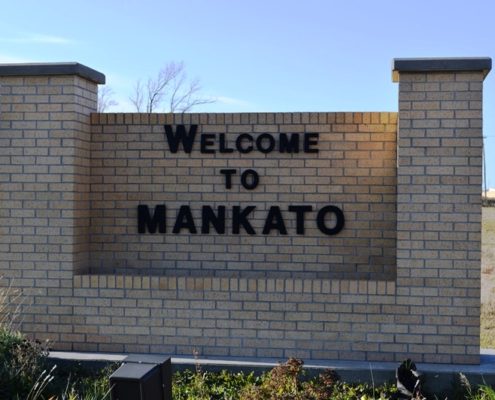